A few years ago when everyone wanted to buy an "Xbox 360" the manufacturer couldn't keep up with the demand due to the sudden scurrying of people wanting to give it as a present during the holiday season. Clearly, there was a scarcity of the product. When people realize that they do not have something that they either want or need, they tend to desire it. However, this “something” may range from the most common essential such as drinking water, to a lavish gadget such as the Ipad2, hence; it is not limited to a branded product or a single item, but rather on a whole range of resources.

However, if you had the money, and wanted to buy a vintage 1955 Mercedes with the gull wing doors you would have a hard time finding one because the product is so rare. Rarity has to do with the uniqueness of the item, the value instilled in it. Most of the items labeled as rare are those which are not mass produced during the time it was released to the market. When a thing is rare it is expected to be not widely distributed, and is highly valued because of its uncommonness. One can interchange these terms often, especially when trading off goods and items. Sellers have this tendency to impose how “scarce” their item was. However, the point is, these two terms are a lot different from one another. Being scarce is having limited resources, on the other hand being rare, is having limited resources due to the fact that it is being out of the ordinary, it is bijou. An item can be scarce, but cannot really be rare. But being rare is to be admirably sparse, not just scarce.

this items are scarce and definitely not rare 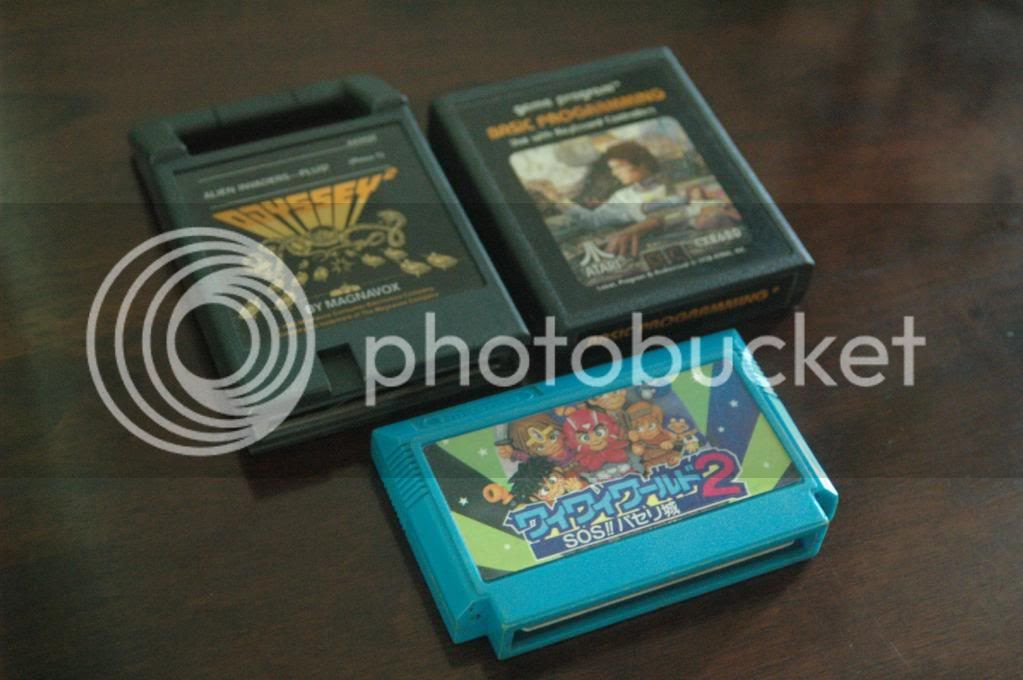 The basic reason why they are not rare? its because they were massively produced during their times. The reason why some people think they are rare? its because, due to lack of production now but demand still there people who actually own them dont even think about selling them so basically there aren't any of them even in the used market. 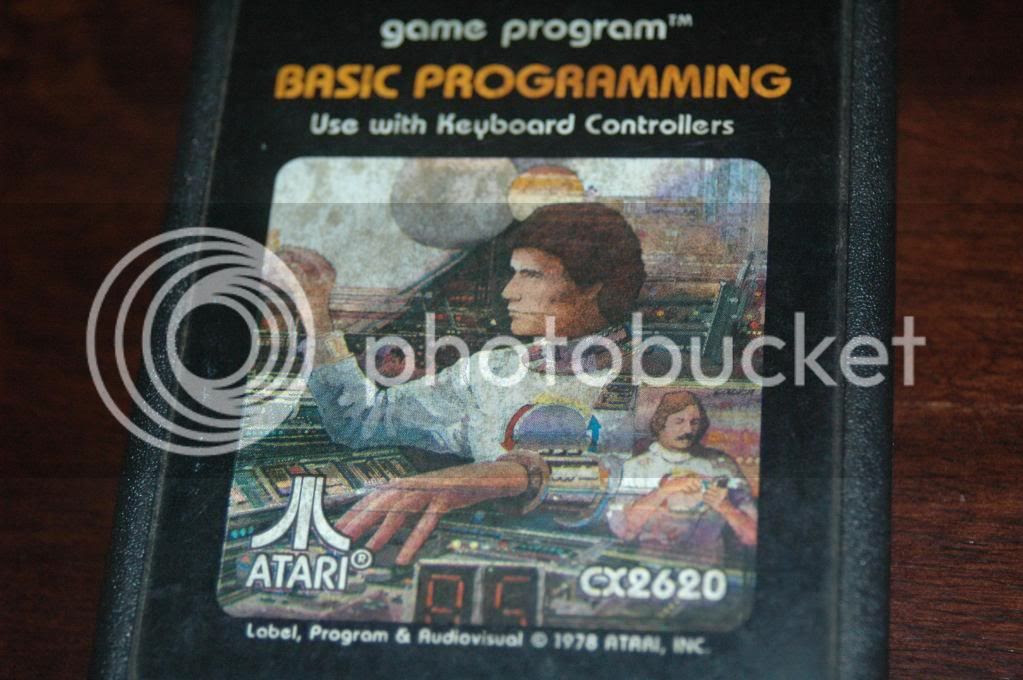 Things dont become rare per se when you just buy them now and then get a hold of them for say 25 years or so. But there are so mane things that can possibly make an item rare . One good example of that is this 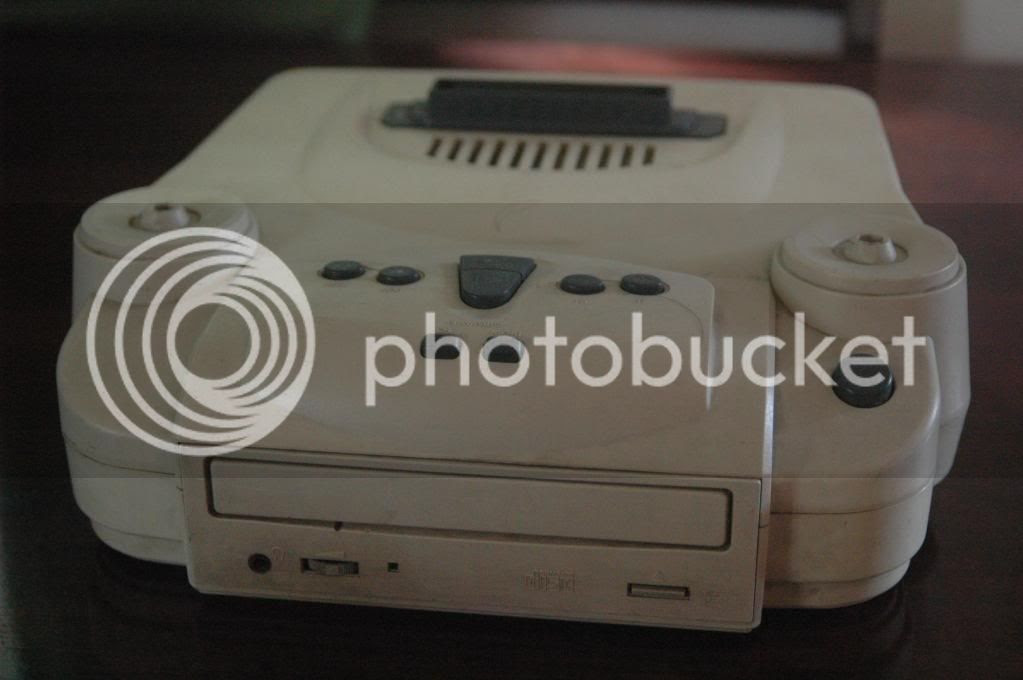 Was on the go of mass production but due to legal issues . Nintendo sued them and actually get them to stop producing these. so considering that they were not that cheap during those times, they also stopped the mass production but several hundreds or thousand have been already released. so its somehow a turnout.

This is a very complex matter . I think there is a very thin line that differentiates rarity and scarcity. most of the time, its a personal discretion or merely a judgement. however, understanding it, i guess, is one of the many ways that we can be more knowledgeable and appreciative of the things that we are passionate with. Collecting should have a purpose and that purpose should be substantiated by these things. we should at least have knowledge on what we want or do.

PS. Well there are also stuff called "HOLY GRAILS" that now is a different story
Posted by The Dark Rift at 9:10 PM 1 comments