Notice any difference on these NEC PC ENGINE units? I know the other one is not pleasing to the eyes because its still dirty yet but no, that's not the difference. 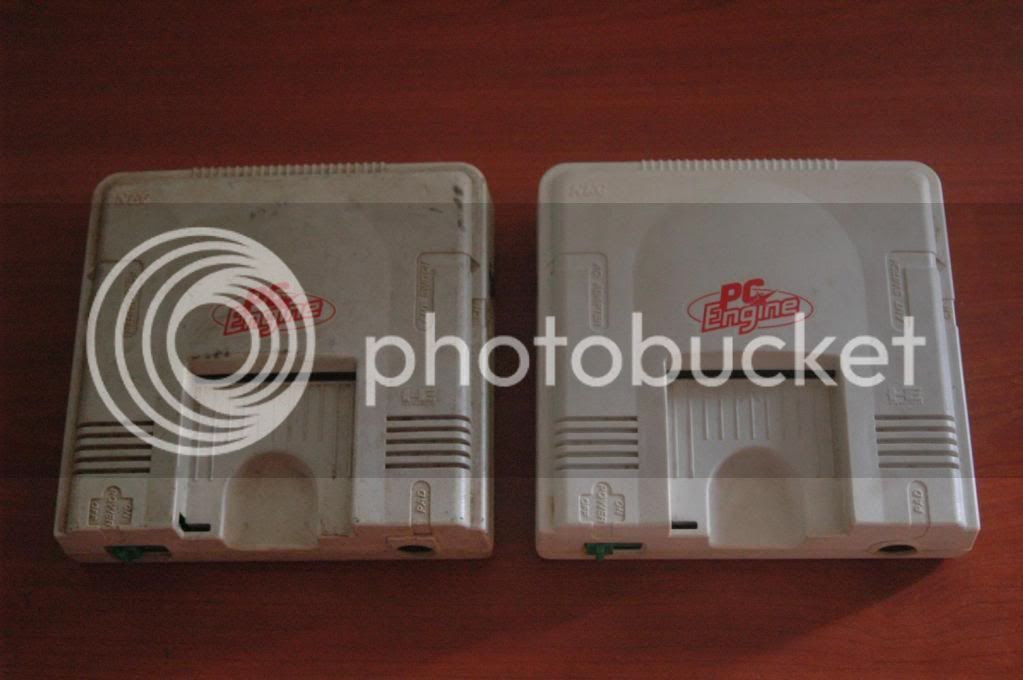 I think I am lucky to have them both. Nope i am not a hoarder as I've said repeatedly on my previous posts. I'm not the type who gains happiness via getting double stuff.I'm lucky and glad because they are actually different.

Okay.First, this one (the clean one) is actually a stock / UN-modded PC engine. 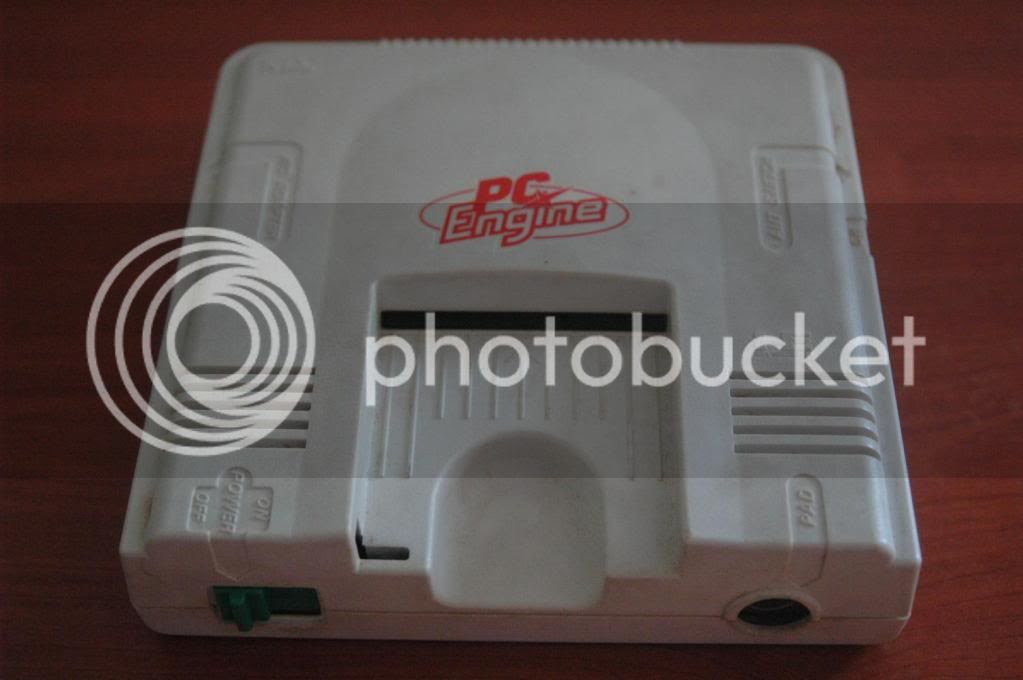 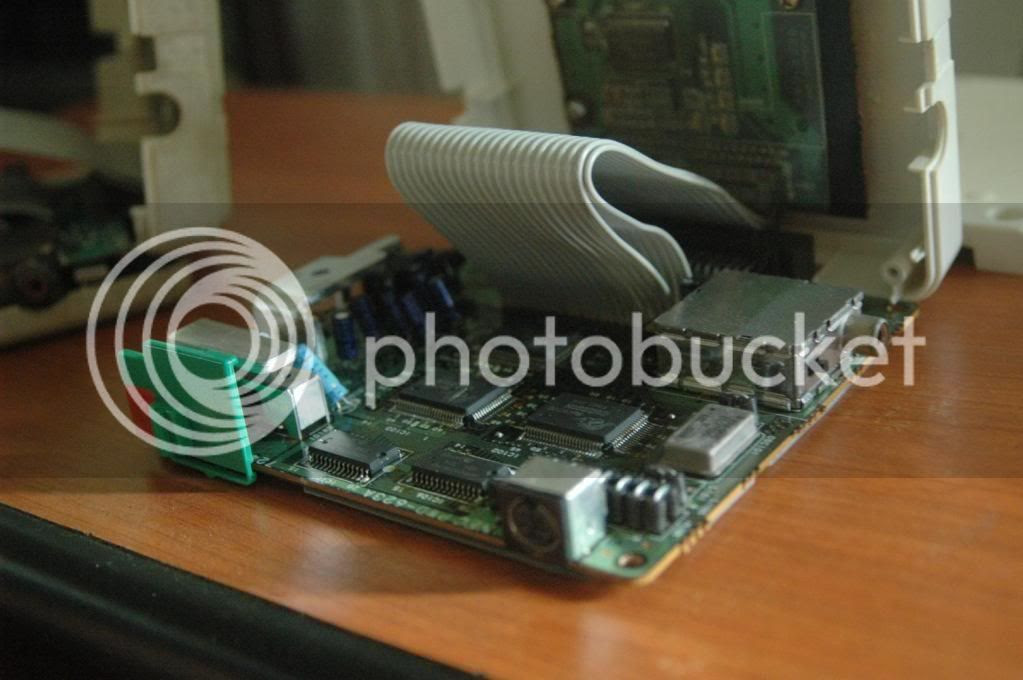 You see its very neat.Common and nice like any other units.

While the other one(the still dirty unit) is actually a Modded unit. 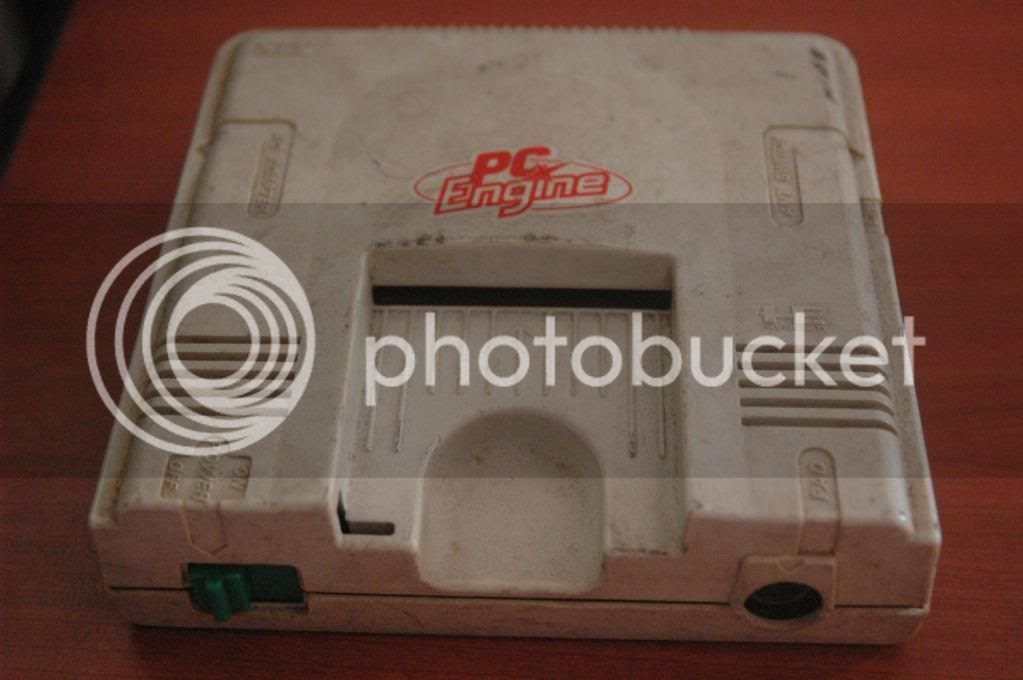 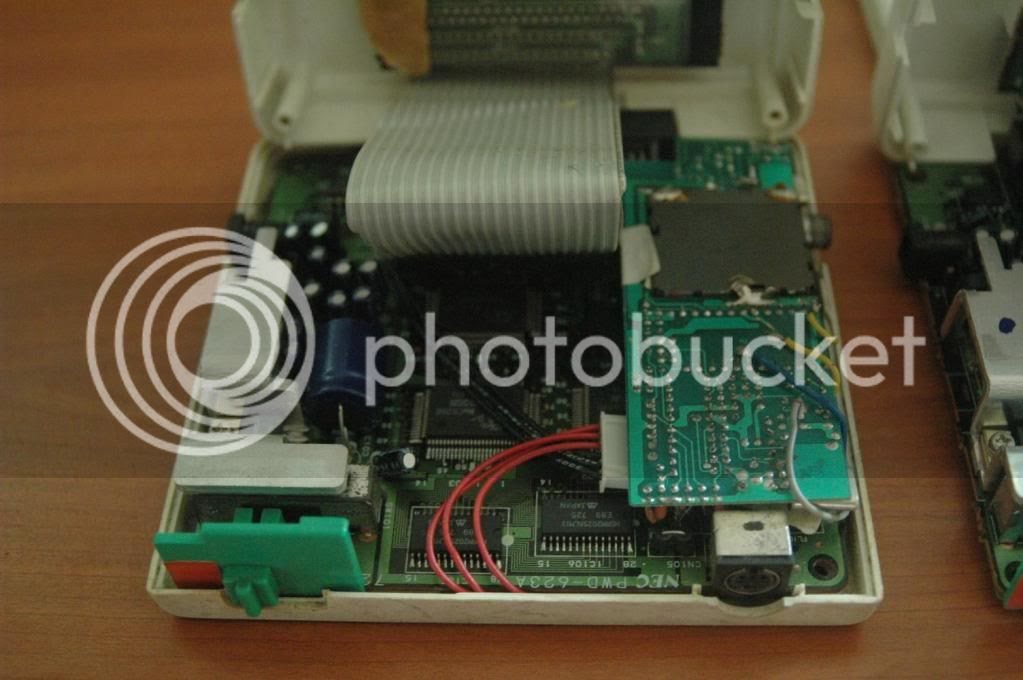 Both PC ENGINE 's have been sitting in my place for quite a time, and i did not even notice about the modification for quite sometime HA HA. I just noticed lately when i decided to play with the thing.I usually am using the clean unit. I finally decided to test the other unit (i was actually thinking of selling it that's why i tested it) PAL like signs came up when i actually used it. The buzzing sound was there and the Static screen kept on going. Also noticed that the RF channel switch is not present (like my HK Famicom). So, that's actually the time i decided to open up the thing and investigate. 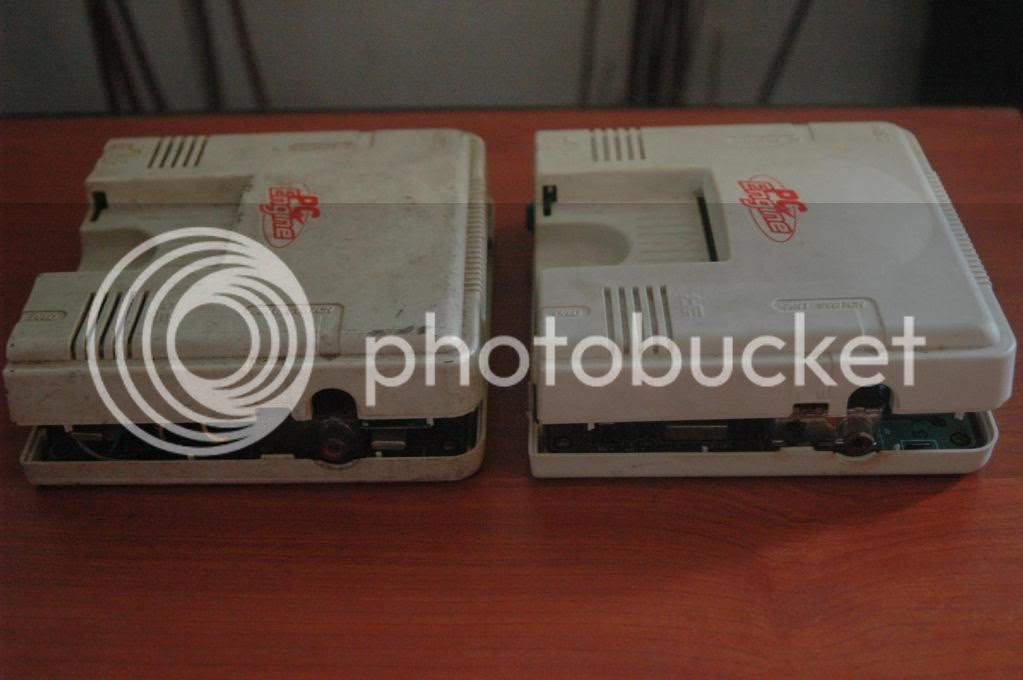 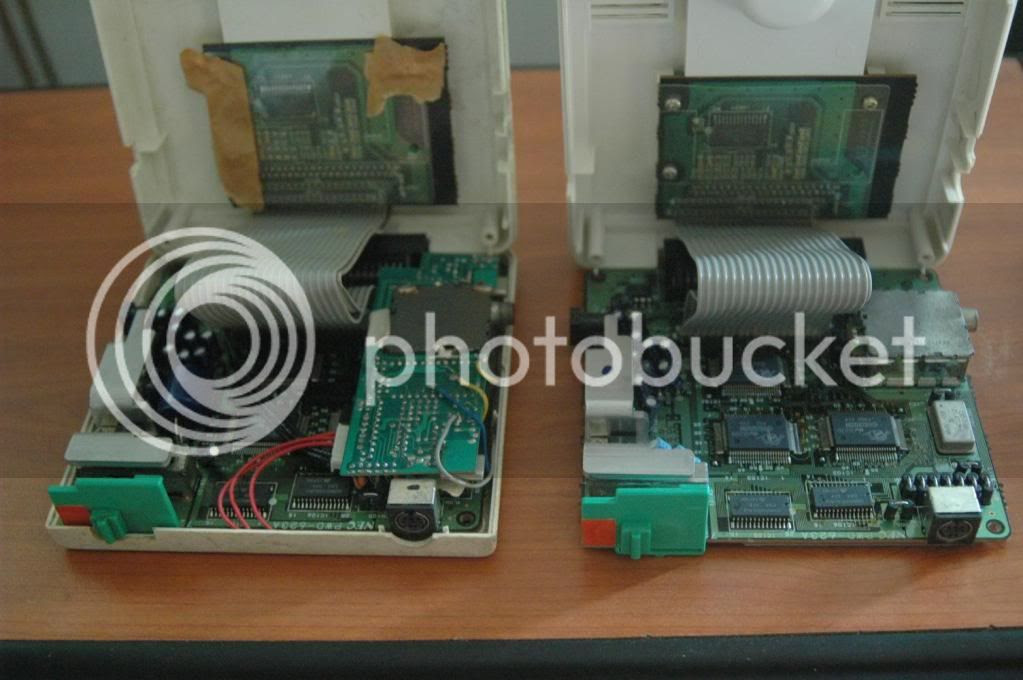 Just to be clear,i don't know if this is a licensed PAL modification of NEC(if there are actually any) or a home modification by someone, who definitely made a good job. 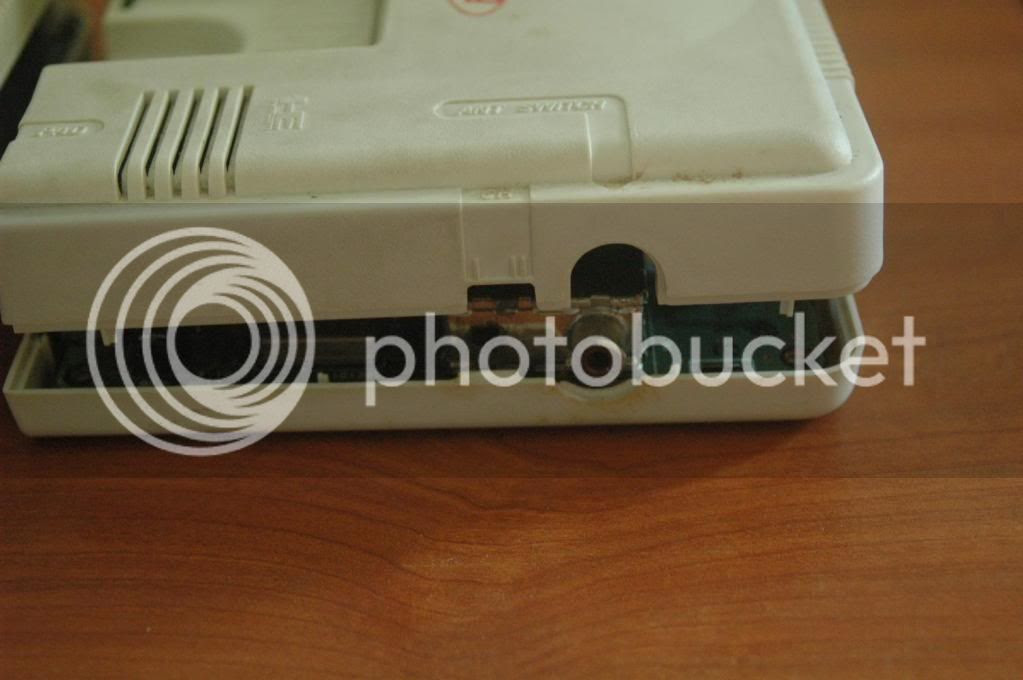 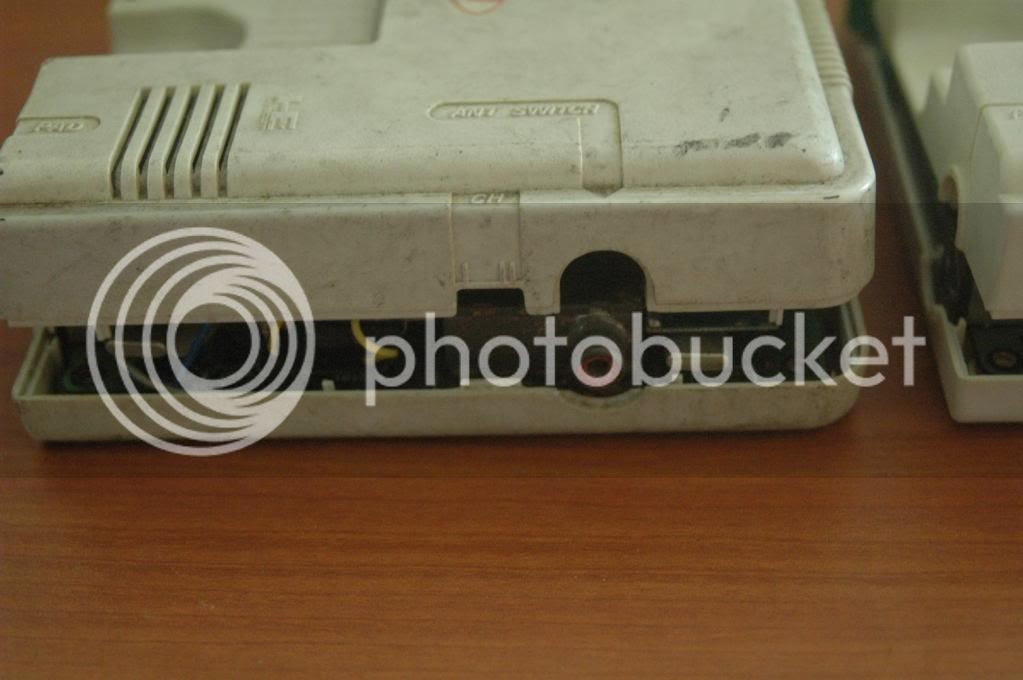 I read few articles about PAL PC engine issues over the internet and the way i understood it, NEC's official stand sometime back then, that they explicitly announced over ads and papers, was, they did not release any official PAL PC Engine units and that the ones who were roaming around were unofficial and out of their liability.

To contradict, some people had theories that NEC people had actually made initial PAL versions of PC engine for release but for some reason did not officially sell them but these still were actually distributed in Europe (unofficially) thru small merchants and not NEC itself just to clear out the stocks of initial productions. 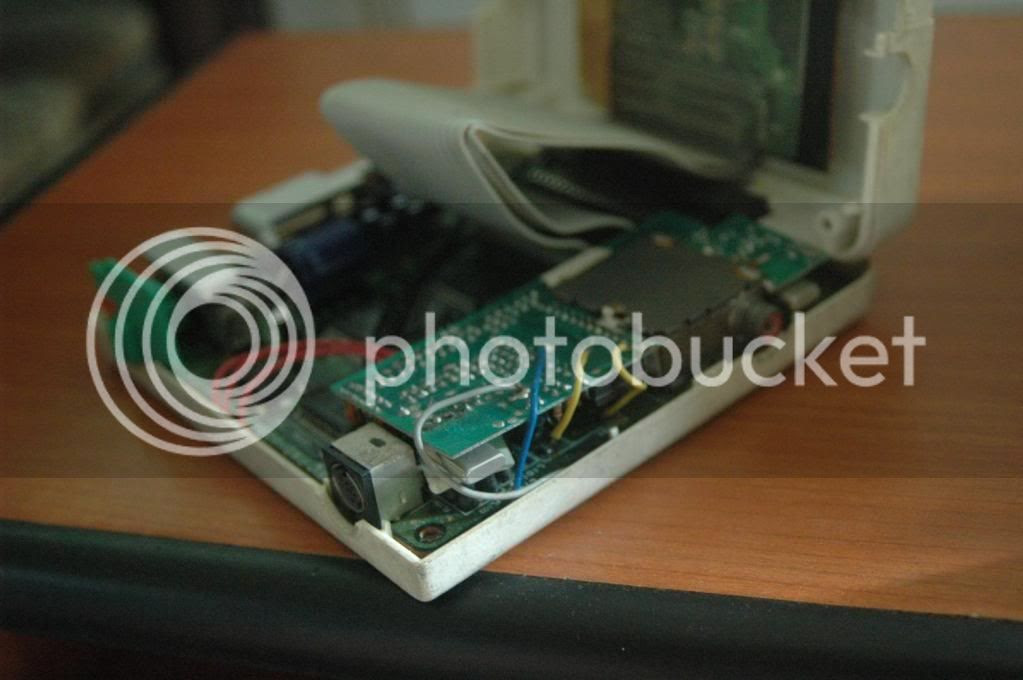 That's just the way i understood forum topics and stuff over the internet folks. I do not claim any right that this statements, theories and ideas are true or incorrect in any matter.

PC engine stuff are quite a goodie. One very nice aspect of this stuff that i liked is that, its very compact as well as the games (HuCards). Very thin,just like baseball cards or something.

PS.
If in case anybody would like to request for more clearer board photos for reference, just send me a comment for request and your e-mail address. Thanks!
Posted by The Dark Rift at 12:32 AM 2 comments

Looks like a Starwars stuff or a battle ship to me, this SEGA MEGA DISK. I am pretty much sure that this thing is not a licensed SEGA Peripheral. The manufacturer is Sane Ting Co. as its indicated at the bottom part. 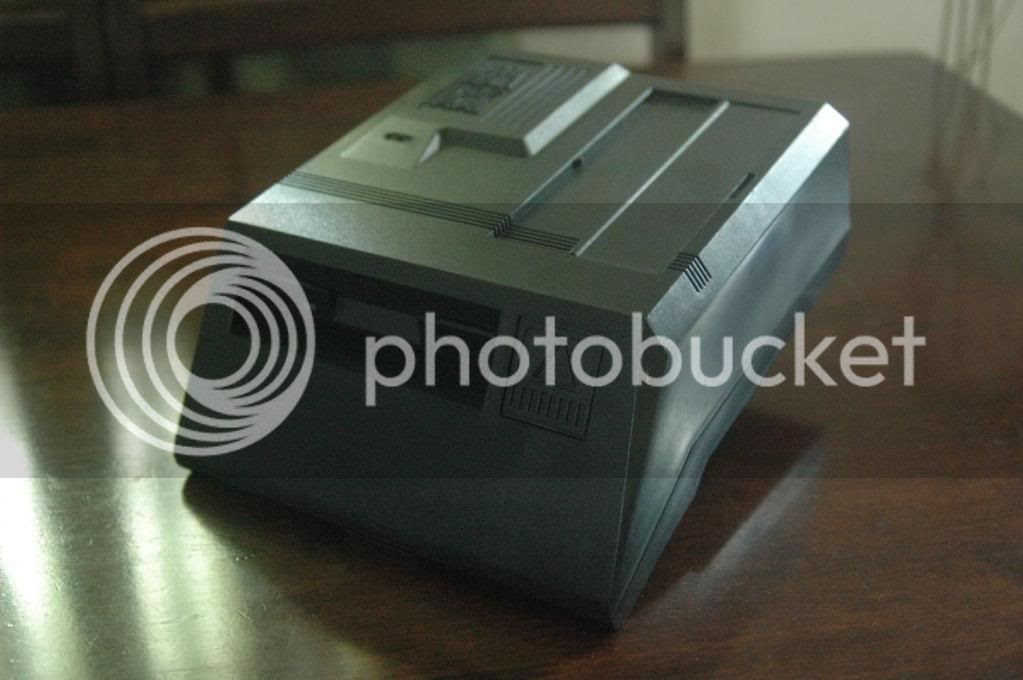 Basically this stuff is used to,in a good word "copy" ROM Games to floppy disks or floppy disk write games to empty floppy disks, and of course you can use it to play those copied games via floppy disk.In short, produces repro's , copies or whatever you may call it. ER , I don't even want to talk about PIRACY =/

I Have seen stuff like it before but this particular model seems to fit MODEL 1 units because of its circular hole shape at the bottom. 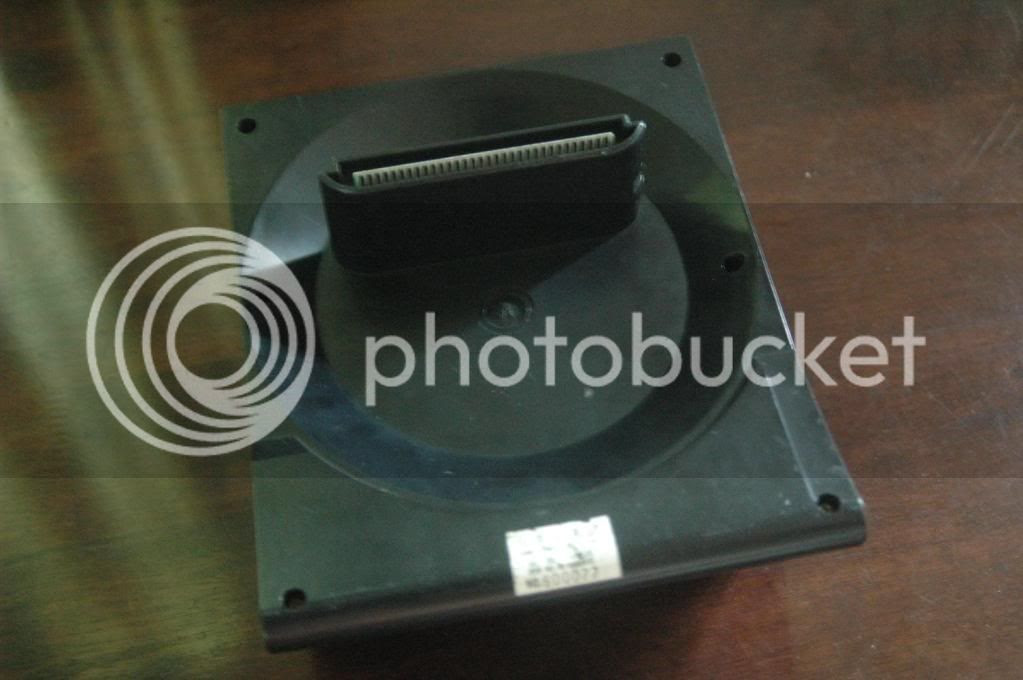 The thing is huge and bulky so it covers almost 80% of the Megadrive when you place it for use. 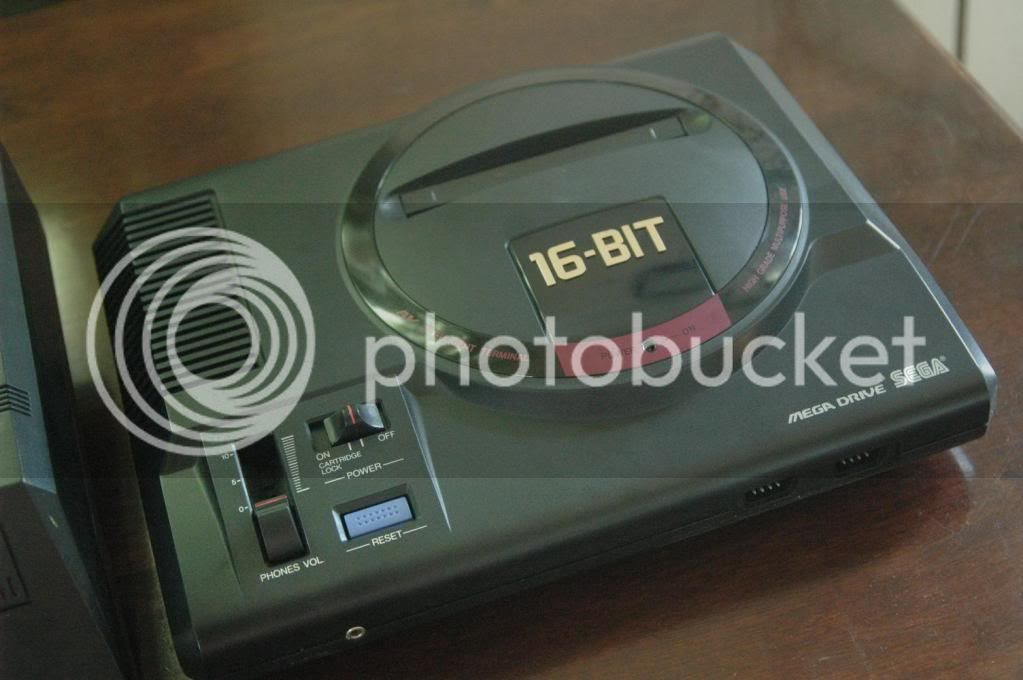 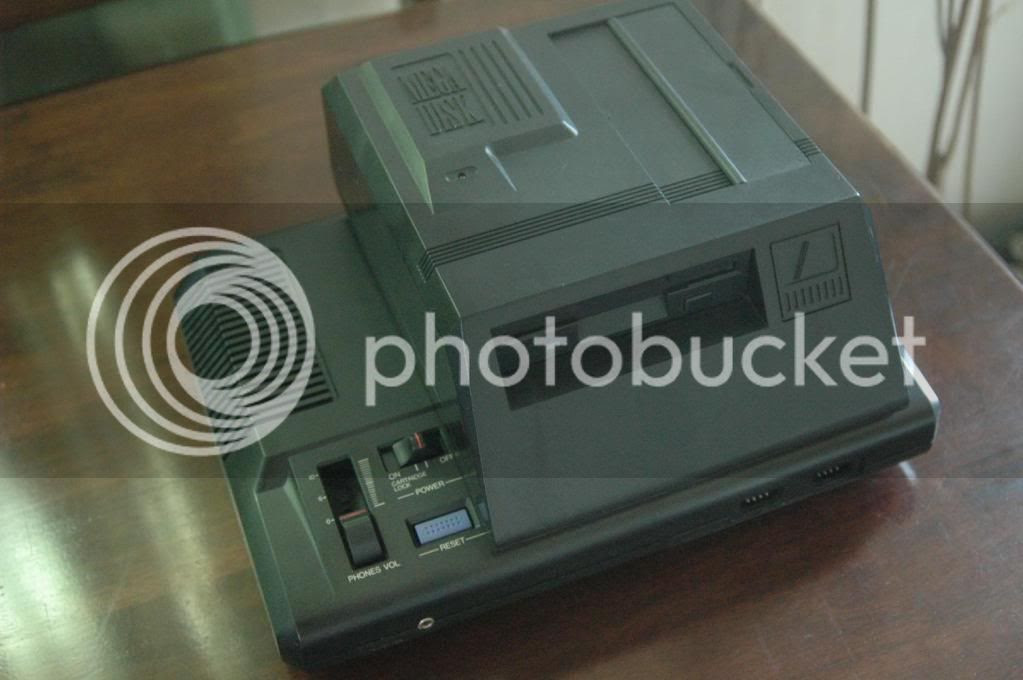 The cartridge port is located at the right top part of the unit. 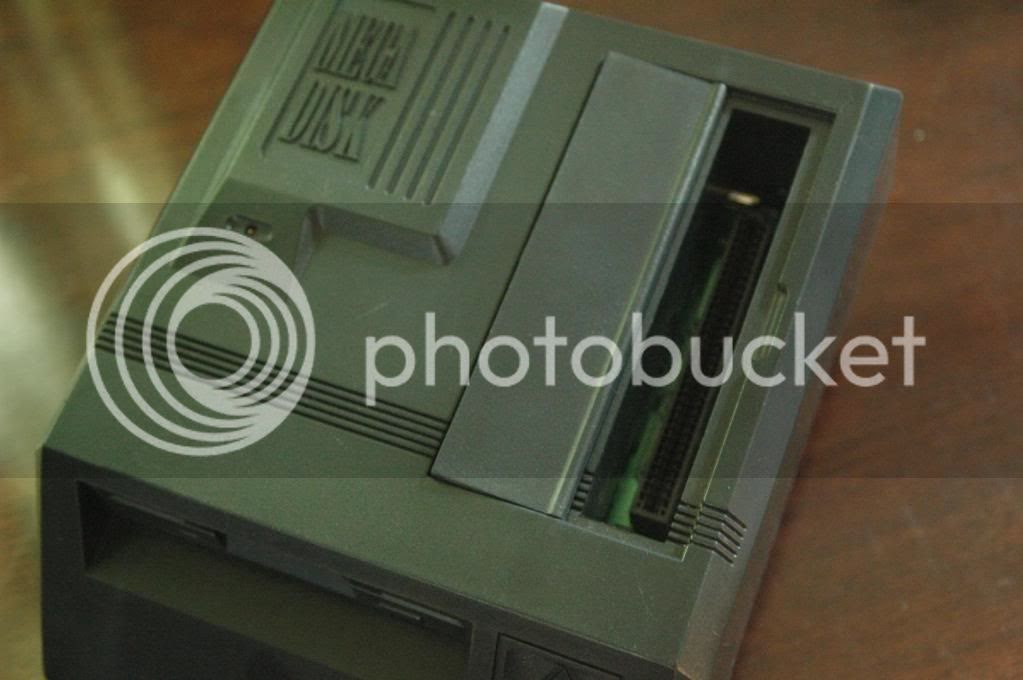 The machine is working when i plugged it. The screen showed that it is indeed booting but, i don't have floppy disks with me yet to try and write some games. 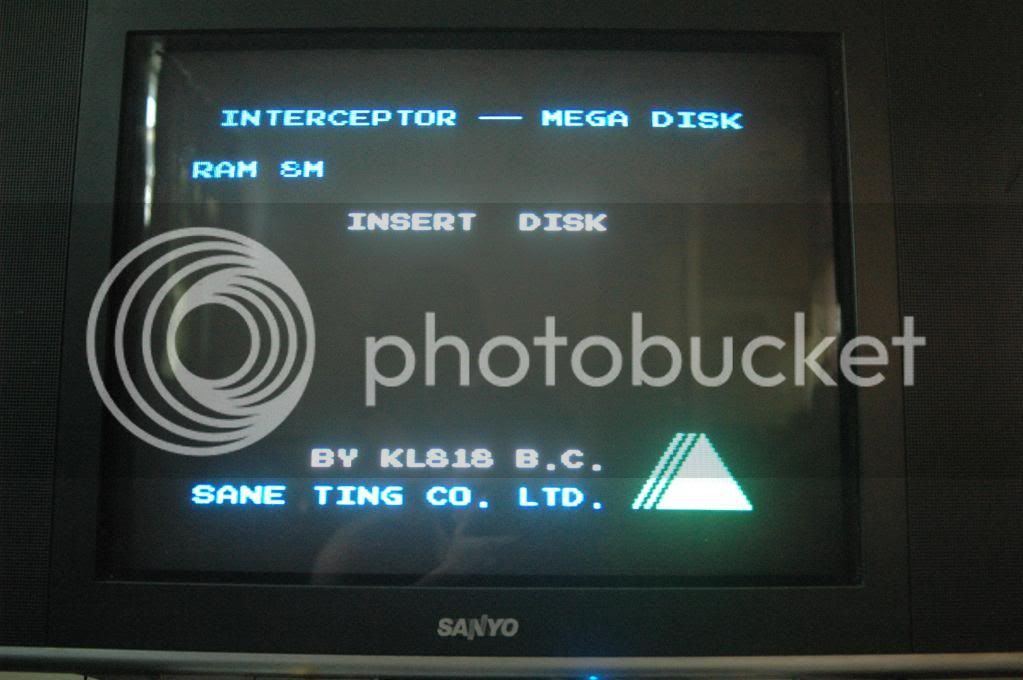 I don't really think floppy disks are that reliable though specially when it comes to durability. Of course , unlike your game cartridges that can last really long and withstand impact, heat and etc, i think floppy drives are very sensitive. "FLOP"? but, definitely way way cheaper than the original cartridges. 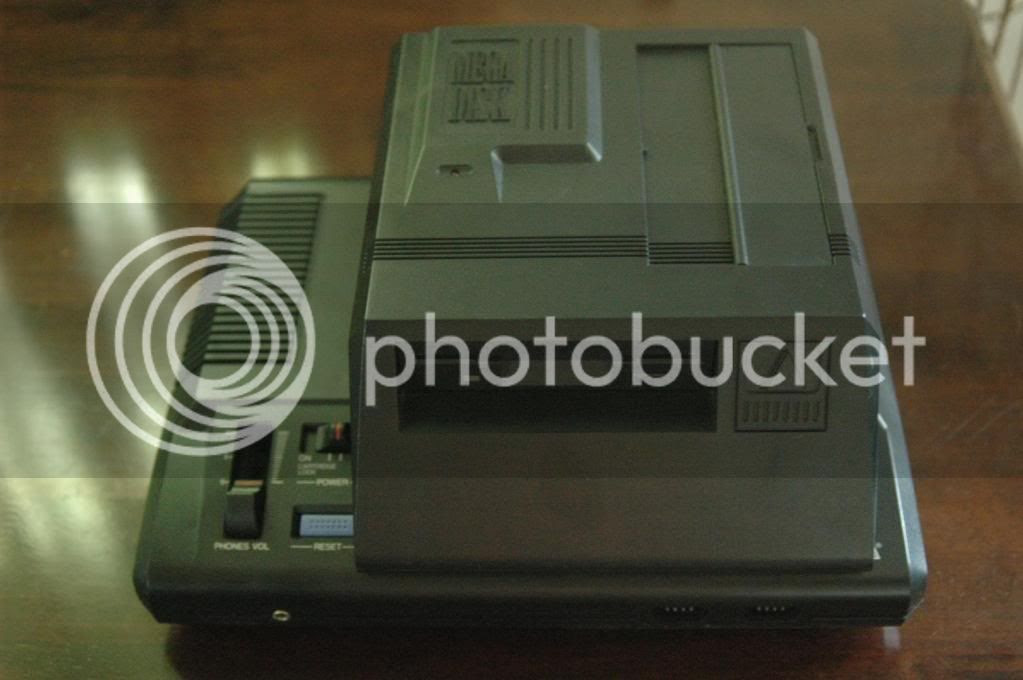