The screws that screwed me ! ( 5 screw NES cartridge)

It was one ordinary day back then that i strucked an article on the internet that deals about NES carts having this "famicom" 60 pin to "Nes" 70 pin converters inside. To think about it, this are actually converters that are officially released by Nintendo itself.

The strange thing happened because Nintendo had some problems producing games on the US NES in which demand most likely to come up because Christmas season was coming during those times. So to avoid shortage, they came up with this idea to put famicom board games into the usual large grey cartridges of NES US. To cut the story short, every kid in the U.S. spent the Christmas happy =)

Having said that, I read about something that this cartridges obtained some physical features like the ordinary NES carts do not have. One is that, 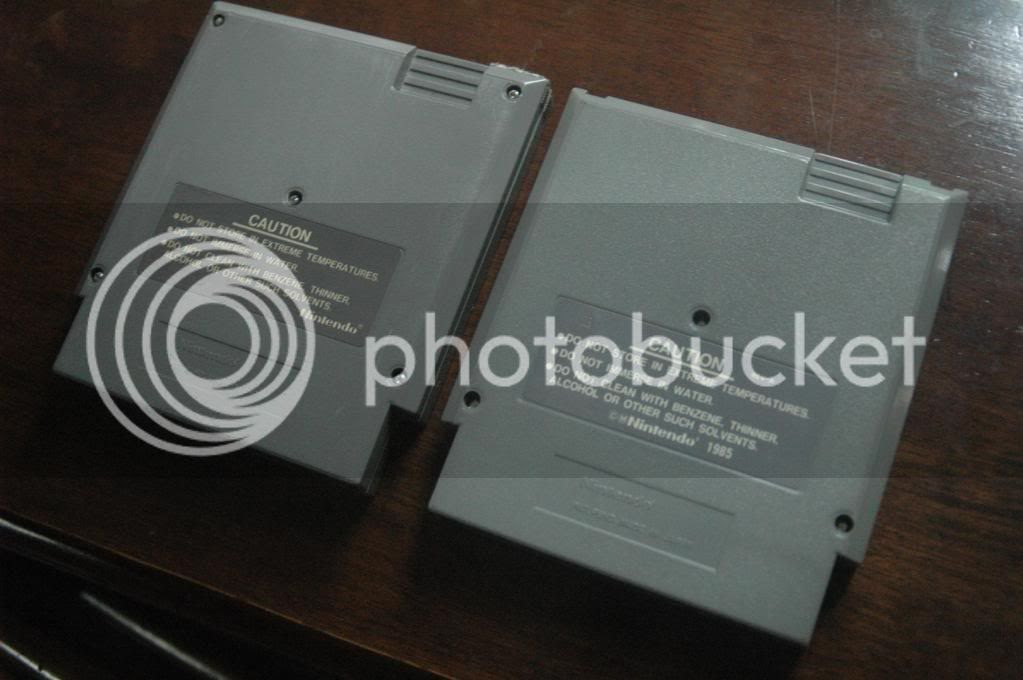 It has 5 screws on it instead of the usual 3

Upon reading this, i immediately browsed my NES carts on the shelf to see if anything was actually obtaining the said 5 screw 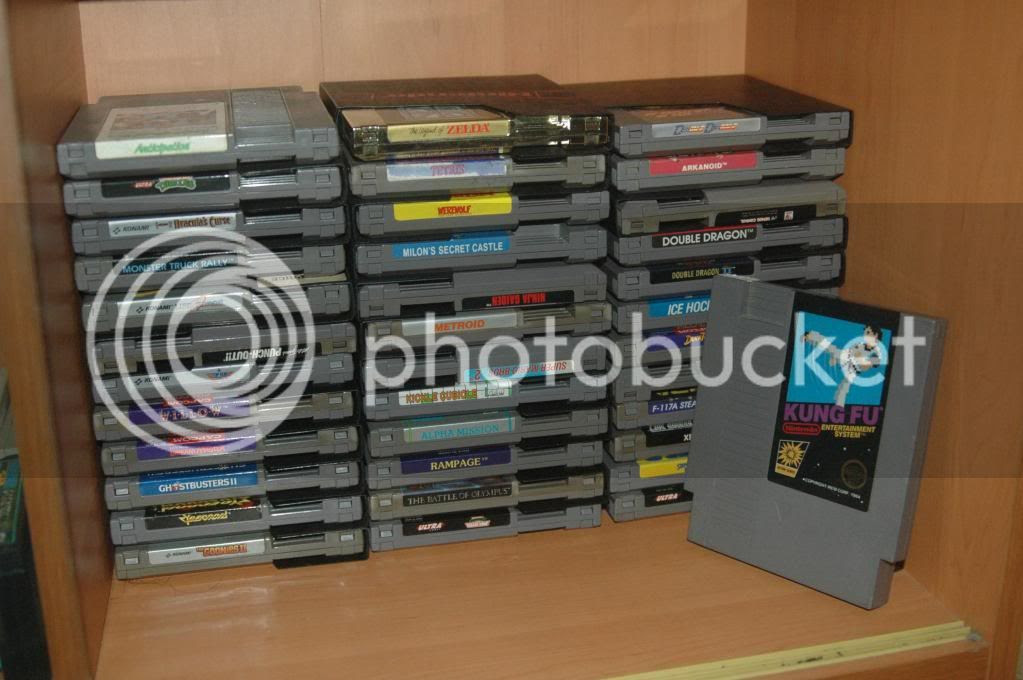 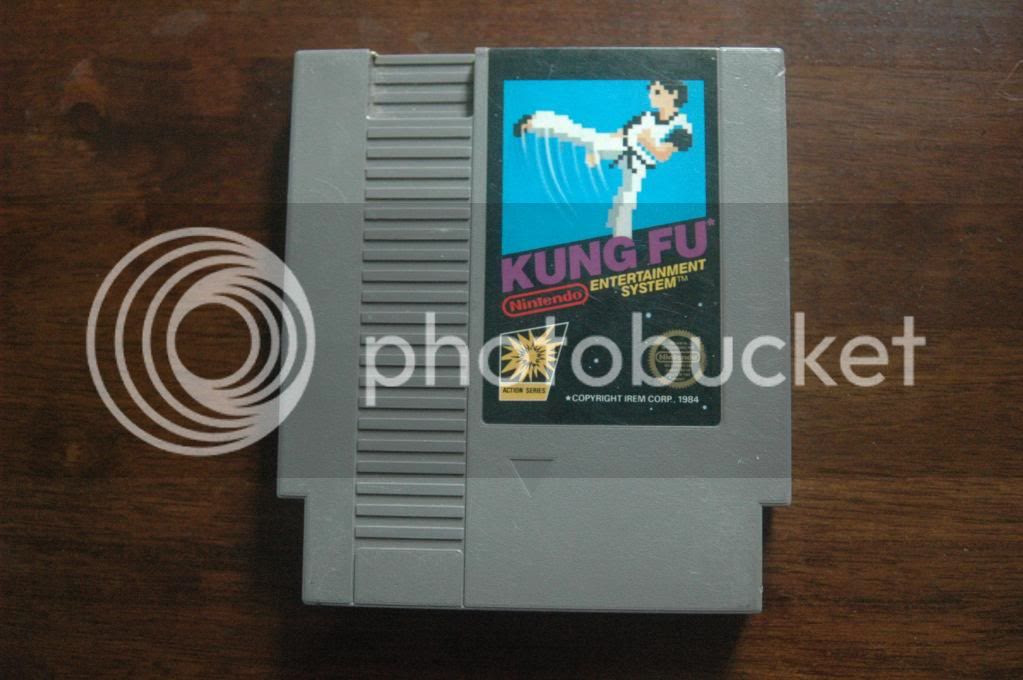 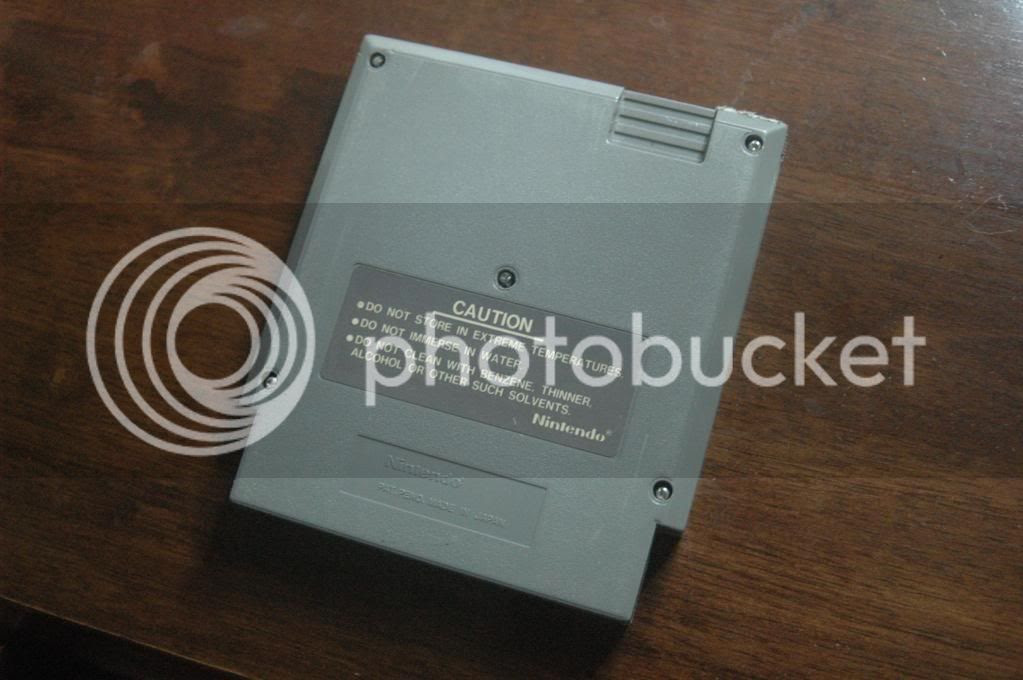 So i was really amazed that i actually had one and not knowing or even noticing it. I don't remember where i got the cartridge but honestly i didn't notice of the 5 and 3 screw difference back then when i purchased or had it.

of course i was excited to open it up and see the "converter" inside. so i unscrewed it and saw this ! 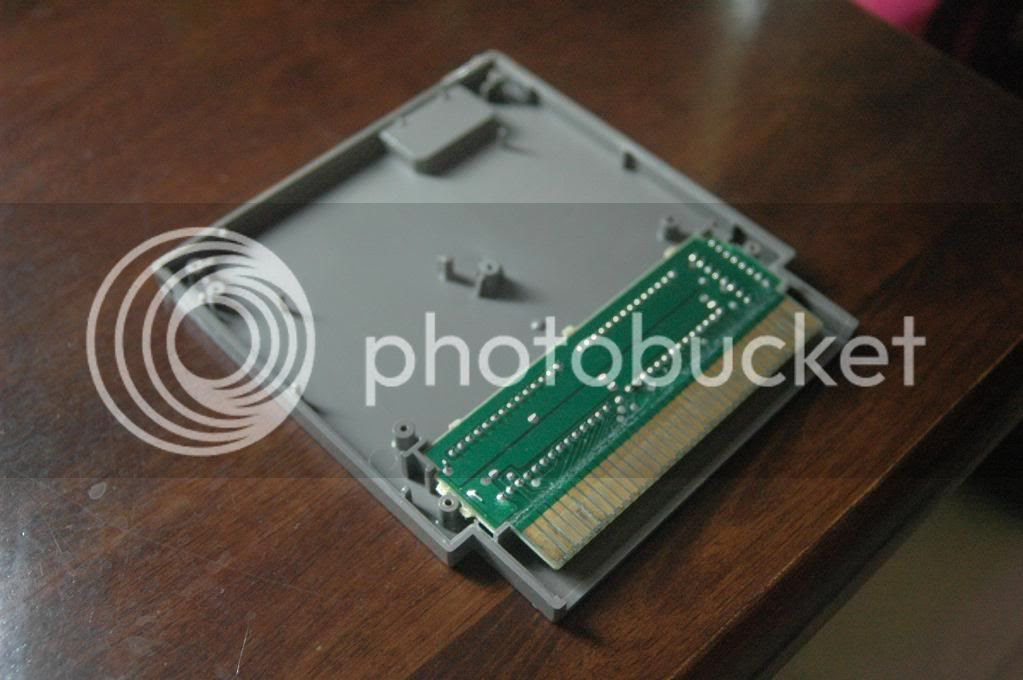 to my disbelief , this NES 5 screw cartridge "screwed" me ! ha ha

it had no nothing in it but the NES board game itself. It didn't have that magical converter that i was excited about.

So, i was a little off but became more curious and read some more articles and eventually confirming that not all 5 screw NES carts had this converter inside and that some are flop =)

i also bumped into an article where they enumerated carts which commonly (not 100% sure still though) had the converters inside. This carts are:

it was also explaining about the PIN feature difference of a regular NES cartridge and the converter which you can see at the bottom of the cartridge.
Posted by The Dark Rift at 9:41 PM